WORLD WAR 3
(beneath the Christmas tree)
the *adult* version of the children's Christmas story?


Below this post is the children's version of this story. If you haven't yet hit your tenth birthday, check out the kiddie version. Just page down once and you'll hit it. The link is located just below the picture of the Little Drummer Boy.

On the other hand...

Today the slightly grittier and more deranged version of the story appears on the criminally entertaining and eye-popping blog, ALL THINGS CRIME. If you are reading this post and are ten years old or older (don't lie), and have at least a diploma from fifth grade, then you're already sufficiently disillusioned by life, and can now handle the crappy side of reality. So, here's the link to the grown-up version. Buckle your seatbelt. Oh...and Merry Christmas! 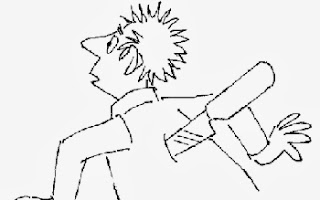 Posted by Thomas Davidson at 1:11 PM No comments:

WORLD WAR 3
(beneath the Christmas tree)
a children's story? 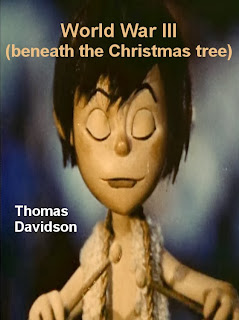 This holiday story has two versions. One for children. One for adults diagnosed with inoperable humor disorder. The adult version will appear soon on Patrick Moore's criminally fascinating blog, ALL THINGS CRIME. In the meantime, below is the link to the slightly dark and demented kiddie version, which appears with music and sound effects on Booktrack. Now, let's get in the mood...

TWAS THE NIGHT before Christmas,
when all through the McNutt house
Creatures (with impoverished consciences) were stirring,
not much bigger than a mouse.

Posted by Thomas Davidson at 10:36 AM No comments:

Email ThisBlogThis!Share to TwitterShare to FacebookShare to Pinterest
Labels: WORLD WAR III (beneath the Christmas tree) - The secret life of the Little Drummer Boy 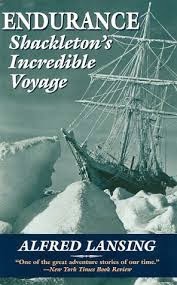 British explorer, Ernest Shackleton, and his crew sailed on their legendary ship, Endurance, to the South Pole in 1914...and disappeared. What happened next is widely viewed as the greatest survival story ever told. 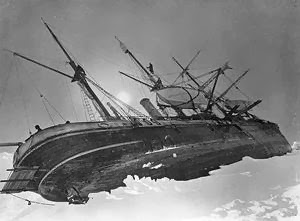 Below is the missing chapter of the Shackleton story. For the first time ever, at the centennial mark, the world will now finally learn what really happened on that fateful journey. Are you ready, dear reader, to know what Shackleton really discovered at the South Pole? 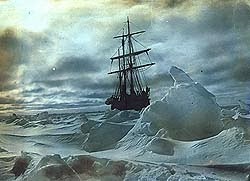 Put on your hat and boots. Button your coat. Say goodbye to your family and friends. On this polar expedition, you may never return. Now head to the bottom of the world...and disappear.

The Expedition
a chilly short story by Thomas Davidson
can be read (and heard) HERE on Booktrack. 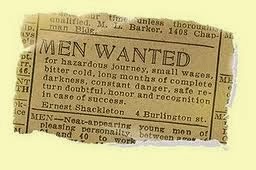 Imagine the response rate for this ad in 2014
Posted by Thomas Davidson at 4:12 PM No comments: